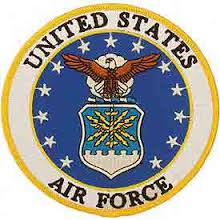 It is with great sadness, the family of David Alan Montgomery announce his passing on July 4th, 2020.

David was born on January 11th, 1939, in Hamilton, Ohio.  His family moved to Texas during his teen years.  He graduated from Pasadena High School in 1957.  He was a member of the United States Air Force until 1966. He worked for Baker Hughes for 40 years until his retirement in 2009

He is preceded in death by his parents, Sidney and Mae Montgomery; and brothers, Sid Montgomery Jr and Ronald Montgomery.

Services will be held Thursday, July 9th at Houston National Cemetery at 10:15am.

To send flowers to the family or plant a tree in memory of David Alan Montgomery, please visit our floral store.