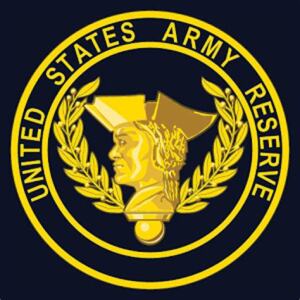 Donald grew up in the Houston area, and enjoyed spending time outdoors either hunting, camping or fishing when he had the time.  Donald was known for his large loving heart and would help anyone that was in need.

He is gone but never forgotten, leaving his loving memories in our hearts forever.

To send flowers to the family or plant a tree in memory of Donald Ray Hilligiest, Jr., please visit our floral store.