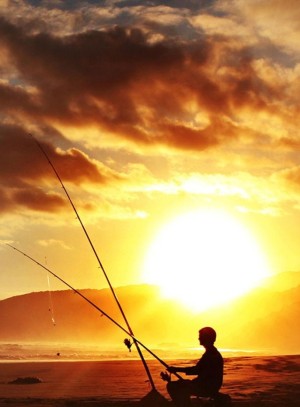 Earl Kenneth Jones, 91, of Cypress, TX passed from this life on January 21, 2021 at a local hospital. Earl was born in Holdenville, Oklahoma on April 24, 1929 to George Henderson Jones and Daisy Keirsey Jones as the sixth of eleven children. He was preceded in death by his wife of 65 years, Francis Jones in 2016, and sister Imogene and is survived by his brothers Roland, Melvin, and David: Sister Oleda: Children Earl Kenneth Jones Jr. (Ken), Kirk, Karolyn, Kerry, and Alan:  5 Grandchildren and 2 Great grandchildren.

Earl served his country in the U S Marine Corps as a Rifle Marksman and was recognized as The All-Pacific Theater Softball Pitcher. He married his wife Francis Augusta House in 1951 after moving to Houston in 1948. He was recognized by Knowlton Harley Davidson as Houston's Most Popular Motorcycle Rider of the Year in 1950. He raced Harley Davidson and Triumph Motorcycles until 1951 and was clocked at 151 MPH at Ellington Field. He gave up motorcycles to start a family.

He started his career in the communications business with Southwestern Bell Telephone in 1948 wherein he became an exceptionally skilled technician and was on loan to NASA for four years assisting with the first communications satellite and installation of a newly developed, experimental electromechanical phone system for the opening of the NASA Space Center in Houston. After 20 years with Bell he went to work for General Dynamics as Texas Regional Operations Manager where he won multiple service awards over consecutive years for Sales, Service and Quality. After successfully managing the Houston office for the #2 private interconnect Company in the USA he took a position as Vice President of United Technologies in the early 1980s. He decided to start his own company and opened Houston Telephone Installation & Service around 1984 which he ran successfully for 30 years.

Earl was known for his love of the outdoors and enjoyed hunting, fishing, and gardening. He will be most remembered though for his unselfish dedication to Francis during her struggle with Dementia the last years of her life. He will be remembered fondly by all that knew him.

Please join us for the visitation via live stream, link listed below

To send flowers to the family or plant a tree in memory of Earl Kenneth Jones, please visit our floral store.