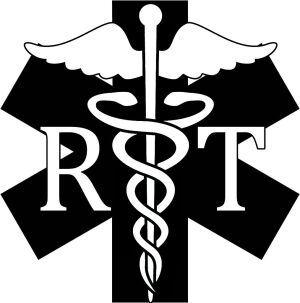 Gary Maness, 71, of Houston, TX, passed away on Friday, April 8th, 2022 after a long hard battle with Multiple Myeloma.

Gary was born on July 9. 1950 to the late Alfred and Roberta Randalls Maness in Belleville, Illinois. He went to Crosby High School in Waterbury, CT. Becoming an All American in Football and Basketball, he was also an active member on the drill team.

Gary went on to study in the medical field to become a Respiratory Therapist. A genuinely self-made man, Gary worked for Houston Northwest Medical Center as a Respiratory Therapist for 31 years. His work there was his life’s passion, vitality of his spirit and tireless work ethic reflected as a positive role model in lives he touched. A legacy that will remain in perpetuity. He also spent most of his time creating family memories, vacationing, playing with his grandkids, and bowling.

His passing is preceded by his father and mother Alfred and Roberta Randalls Maness. As well as his brother Robert Maness. The oldest of six children, He is survived by one brother Ronald Maness, and three sisters Kathleen Maness, Valarie Maness, Debra Mitchell.

A Celebration of Life will be held for him in the beginning of June 2022 for all whose lives he touched.

Gary Maness lives on the hearts and minds of his family and friends.

To send flowers to the family or plant a tree in memory of Gary Maness, please visit our floral store.