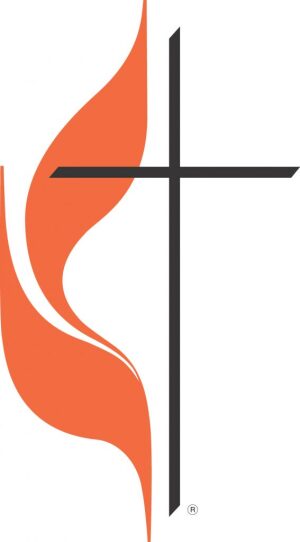 Theresa Eveline McLarry, 98, of Houston, Texas, was called home to her Heavenly Father on January 7, 2023. Theresa was born on April 14, 1924, to Dewey and Ila Riley on their farm in Trenton, Texas. After Theresa graduated from Trenton High School in 1941, she moved to Dallas, Texas where she worked as a telephone operator.  Shortly after the war, while traveling home for the weekend by bus, she met Joe Ready McLarry. They were married on November 27, 1947, and later settled in Arlington, Texas, where they went on to have three children: twins Sylvia and Cynthia, and later another daughter, Vanessa. Theresa enjoyed taking care of her family, helping Joe run an Exxon Service Station, and working in her yard, where she raised all kinds of flowers. For thirty years, they were active members of the First Methodist Church. She also loved to cook, and especially to bake pies. Her all-time favorite was chocolate meringue pie, and luckily enough for her family, she baked a pie almost every day. When she and Joe retired, they moved back to Trenton where they built their dream house on a hill. They had a huge garden every year and many fruit trees and flowers. She loved having her grandchildren around, and when they visited, she would take them out to the farm where she grew up. After Joe passed away, Theresa moved to Houston to be near her daughter, Sylvia.

She is preceded in death by her husband, Joe Ready McLarry, her parents, Ila Frances and Dewey Lee Riley, and her brothers Melvin Ray Riley, wife Polly, and Edwin Lee Riley, wife Diane.

She will be missed and will remain in our hearts forever.